Vegan, vegetarian, pescatarian, meat eater, dairy free, sugar free, gluten free……..taste free? No! There are so many different lifestyle choices out there now it’s a bit of a minefield, but this is my story.

So I’ve always tried to make mainly healthy choices. I love food, I love cooking, but I also really loved a good steak, served with spinach and glass of red more than anything else. I started to question my meat consumption when my dad passed away. He was diagnosed with colon cancer & passed away a few weeks later. Im not going to talk any further about that right now, just that it started me thinking far more seriously about Diet, particularly red meat/processed meat consumption, which is a factor in these type of cancers…and many more illnesses as it turns out. 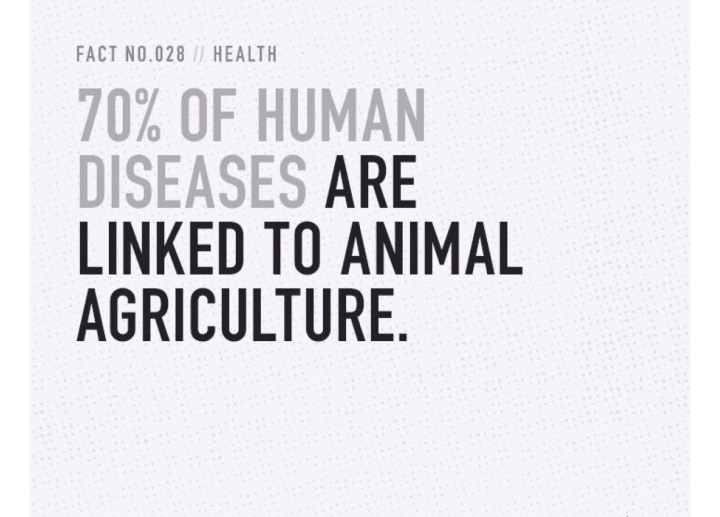 When I spoke to my husband about having a couple of vegan nights a week he looked mortified, as a meat eating South African this was trash talk to him. I drastically reduced my red meat intake, and slowly he did too by default. I always assumed, like everyone, that fish and chicken are healthy right? Think again.

I am not here to dictate to you, nor am I a doctor or nutritional expert, but I can tell you if you want to know a bit more about animal protein, and what good it does for us, turns out none, it’s really simple to access this info.

I really recommend watching ‘what the health’ and ‘forks over knives’ on Netflix. If nothing else it will literally give you food for thought.

No other animal continues to drink milk once weaned. However humans choose to drink milk as adults, milk that is made for rapidly developing a calf into a fully grown cow in a matter of months…. does that sound right? . 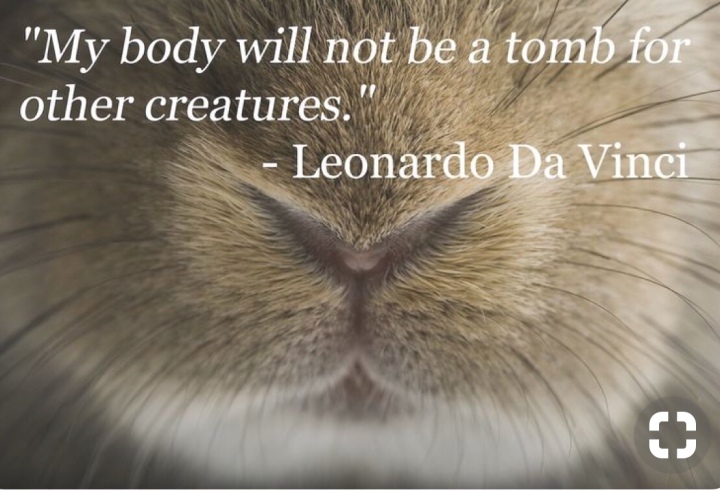 I’ve always thought of us as being omnivores, having a varied diet, but when you look into it we share none of the same characteristics as our omnivore counterparts….. our jaws move sideways not up & down, we have no teeth that can tear raw flesh, and just think how appealing a blended smoothie of raw fruit or veg is compared to a raw fish smoothie?

Our intestines are long, to slowly digest plants, not short like a lion, to quickly digest flesh before it decays. We are naturally not made to eat meat. Just sayin…

So we decided after a long holiday in South Africa feasting on steak off the braai every night, to make a change, to try it. The move to vegan is immense, it’s cutting out all animal products. It’s dedicated. I decided to try a ‘mainly Plant based diet’ I’m doing this for health reasons not ethical. It’s my choice. I haven’t looked back. 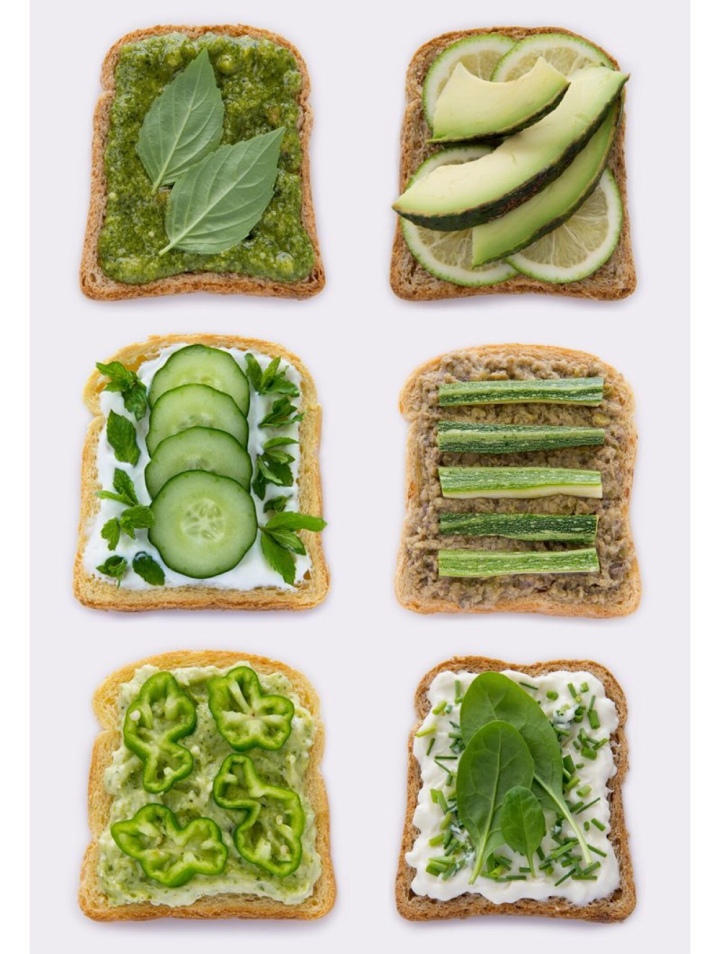 I’ve been meat free now for 2 months. I’ve given up eggs ( I swore I wouldn’t be able to yet here I am) I’ve swapped cows milk to coconut milk (smoothies/ porridge) & unsweetened almond milk (better in coffee). Every morning I have a smoothie, delicious and getting my 5 a day in on one go & porridge with honey, cinnamon, seeds, banana. My lunches and dinners have not changed drastically. My stir fry’s have added grains and spices, curry’s taste better with so much flavour. We make our own veggie burgers, falafel, soup. So much more thought goes into food now it’s so much more enjoyable.

It can be tricky eating out, I mean as in boring! Most things are covered in cheese or fish is the veggie option but vegan can be a lot harder. It’s getting better though. So many more Vegan restaurants are around now and vegan food fairs are a plenty. It’s exciting to try new foods and recipes too.

The reaction I didn’t expect was when telling friends or family. Particularly friends who follow such extreme high protein diets of red meat & eggs every day. Comments like ‘I’ve never met a healthy vegan’ hmmm, I think Venus Williams & Lewis Hamilton are as healthy as you can be tbh, – to ‘but it’s not natural- just a fad’ – that fads been around a long time, Albert Einstein was a vegan. But it just show how we are programmed to believe we must eat meat.

Do I feel different? Not drastically no, my skin is definitely clearer & brighter. I don’t miss meat. In fact I actually don’t want it at all. If you’re considering making the change I would say go for it, you’ve got nothing to lose. Cutting out animal products & processed food from your diet has been shown to significantly reduce risk of major diseases. Its also a lifestyle that one can adapt to long term, rather than short term fad dieting. The upside is massive! If you are reading this thank you, I hope you might consider trying it even just for a month. How about starting with one vegan day a week?

I really believe in 10 years time this will be more the norm rather than the exception.

One thought on “Any dietary requirements?”

This is a text widget, which allows you to add text or HTML to your sidebar. You can use them to display text, links, images, HTML, or a combination of these. Edit them in the Widget section of the Customizer.